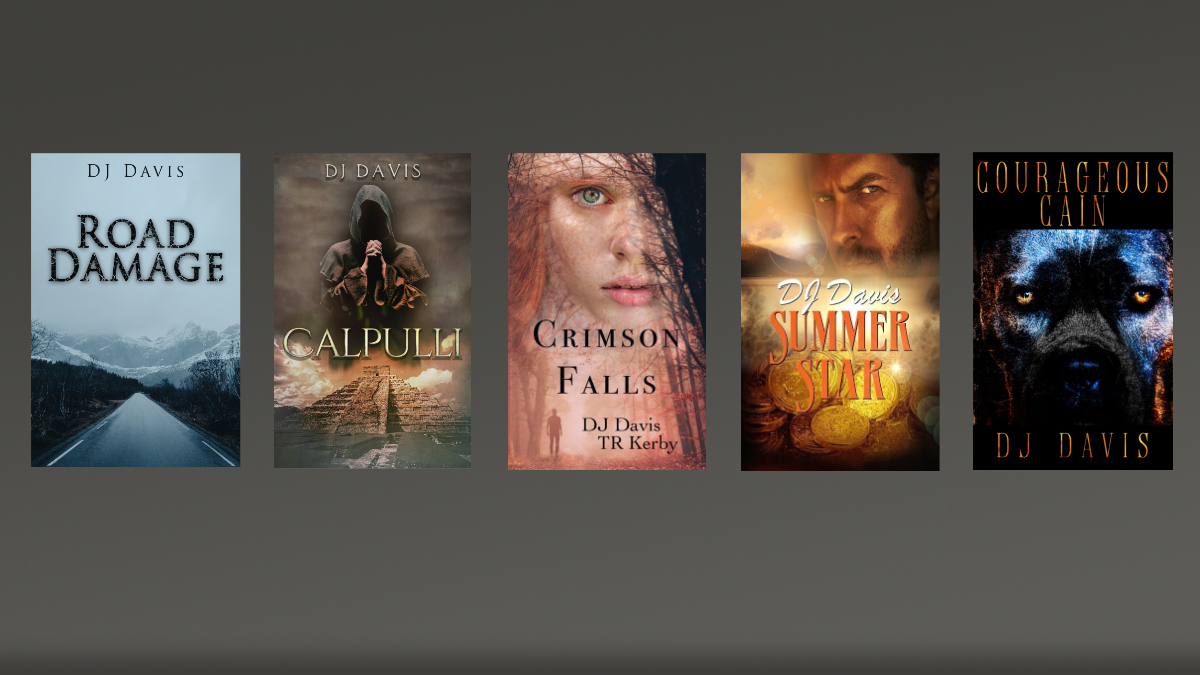 Josie Shepherd loves running free, with no one and nothing to tie her down–until a new job at a kennel introduces her to both an unexpected friend and a vicious, abused dog named Cain.

When Josie stumbles upon the body of a murdered woman, she runs to Deputy Gordon Wolfe, a disfigured man hiding behind his badge. His shy smile and affection for dogs make her reconsider what she’s running from.

Now she’s on the run from a serial killer and her own heart. But when her friend is abducted and Cain appears to be the murder weapon, Josie’s attempt to save them both lands here in the killer’s lair. Josie’s strength and Cain’s loyalty are tested to the limit as they fight for their lives.

Facing a killer is one thing, but facing her love for Gordon is Josie’s greatest challenge.

Review~ kdchex5.0 out of 5 stars and it was easy to become engrossed in the story with the animal

What a great story. Ms. Davis seems to have a keen understanding of how dogs think and communicate, and it was easy to become engrossed in the story with the animal aspects. Her storytelling is very descriptive, allowing you to see the images she describes. And there was a good mix of mystery, intrigue, and suspense, all coupled with a deep sense of love for animals. I thoroughly enjoyed reading this book and look forward to seeing more of her work.